Three animation projects from our staff are headed to the national Addy Award competition after winning at the local and regional levels.   And our congrats to Cannonball Agency for their Enterprise Rent-A-Car campaign, “Family Reunion,” also competing at the national level.   Take a look…

We collaborated with Cannonball Agency to create this nostalgic look to promote an exhibit at the St. Louis Art Museum.   Credit goes to 90 motion designers Alex Deaton, Preston Gibson and Jim Roberson.

90’s Preston Gibson teamed up with his brother, Parker, to create this elegantly flowing music video as a passion project for their friend Beth Bombara.

Another music video from the 90 team has received world-wide acclaim, having been featured on Pitchfork, Rolling Stone, MTV, Time, and even a UK Music Video Award nomination, not to mention racking up more than 650,000 views on YouTube.   Preston Gibson, Alex Deaton and Kurt Simpson put a ton of passion into this Addy winner.

Our friends at Cannonball Agency created this hugely successful comedy campaign and asked us to be their post-production team.  Good luck at the national level. 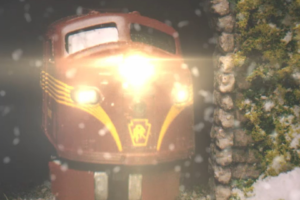 We’ve all been through so much, and there may finally[...] 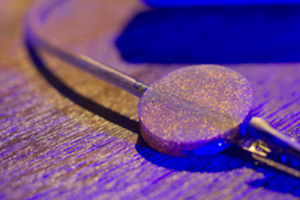 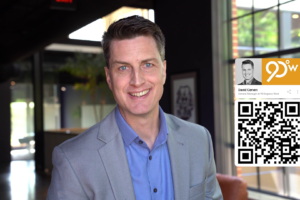 Hi. I'm David Cerven, the new General Manager at 90 Degrees West. I'm absolutely thrilled to join the 90 team, and I'm here to support our clients and staff in all aspects.