We absolutely love working on great comedy spots, and when the team at Express Scripts approached us to produce their latest campaign for the Pharmacy Division, we jumped at the chance.

It’s always magical when every phase of a production just seems to come together perfectly. The agency creative team had taken care of the scriptwriting, so it was up to 90 to assemble the dream team to bring this campaign to life. Leading the way was Director Pete Marquis and his team from Strike Anywhere Films in Los Angeles. 90 had worked with Pete on a previous Missouri Lottery campaign, and the agency loved the subtlety in his comedy work.

Shooting over a three day period in Burbank, we had quick turnarounds to change sets over and keep efficiencies in tact – so, instead of re-painting the studio each night and literally watching paint dry, we used programmable RGB lighting on white studio walls. Express Scripts specific brand colors were dialed in, and just like that, a good amount of heavy lifting was done with the flip of a switch. This allowed us to maximize our time with the talent and focus on the performances without any downtime.

And, because of the tight deadline, 90 utilized frame.io’s new Camera to Cloud platform which immediately uploaded footage back to our servers in STL, in real-time as we shot. Nothing like a little head start when there is a deadline to meet.

Once wrapped, 90’s post team took the reins and dialed-in the funny. There were plenty of editorial options throughout the campaign and it is always tough to leave comedy gold on the cutting room floor, when you have so much to work with. Color and audio were the final steps which allowed us to enhance the brand colors and accentuate the campaign with music and sound design.

At the end of the day, everyone walked away with a smile on their face, even Kevin the Parrot. 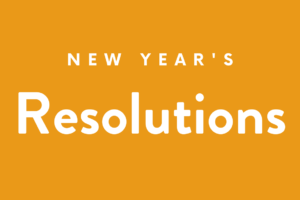 Here is a handy chart for Aspect Ratios and some of their basic Video Resolutions. Also we discuss some the most in-demand resolutions for advertising. 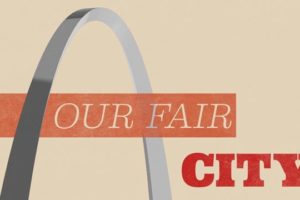 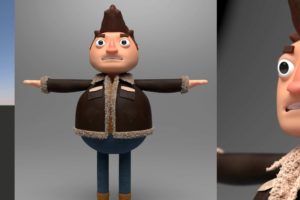 Everest Meets Existential Crisis: The Story Behind “The Climb”

(We are proud of our guys and the passion that[...]